The mission of Lenoir City Christian Academy is to partner with parents in the educational and discipleship journey of their children, engaging them in the Bible, establishing a Christian worldview, and equipping students to be life-long learners.

To provide students with Biblical training in the context of academic excellence. To provide a loving and nurturing environment where children are able to strive. 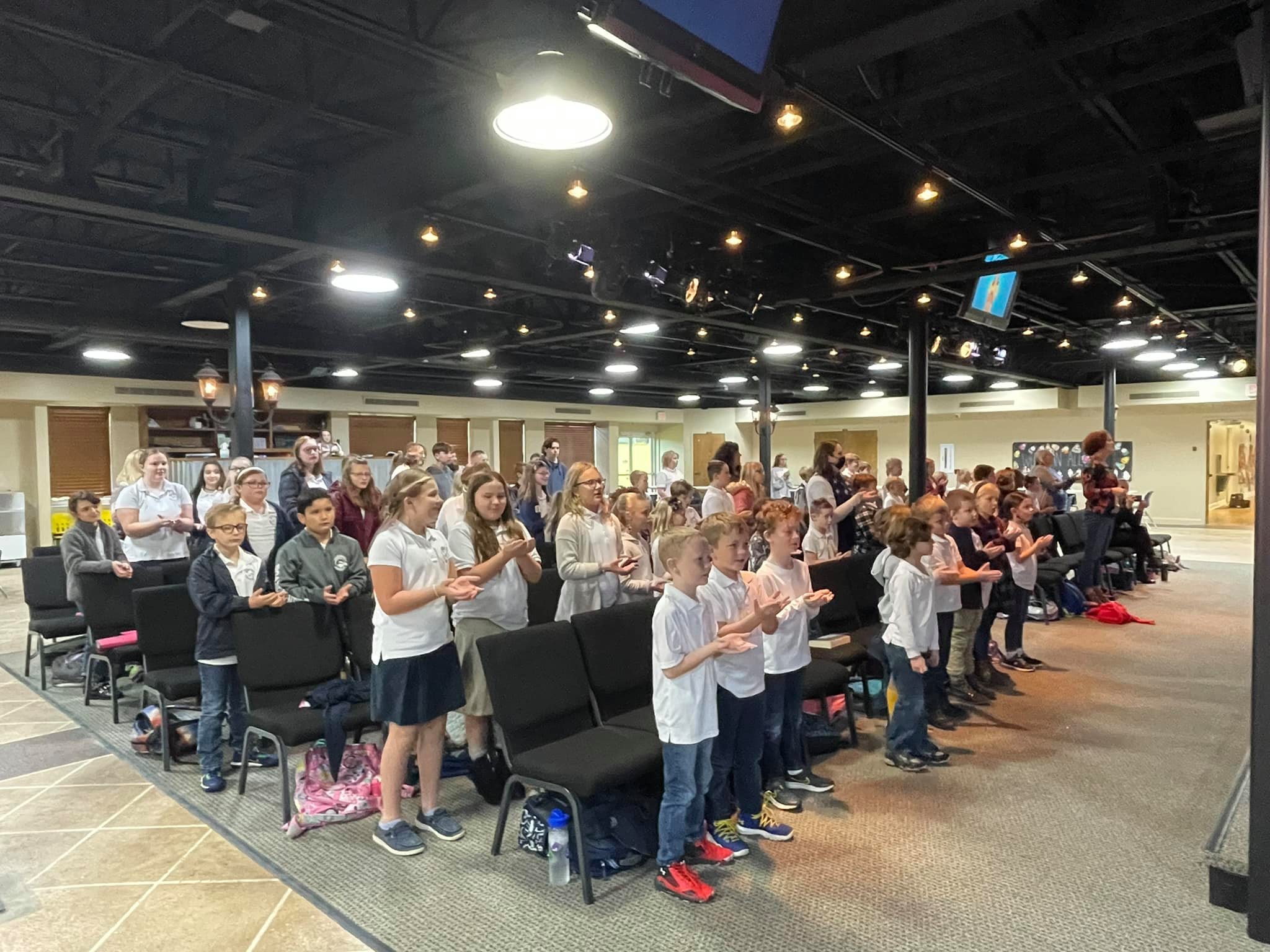 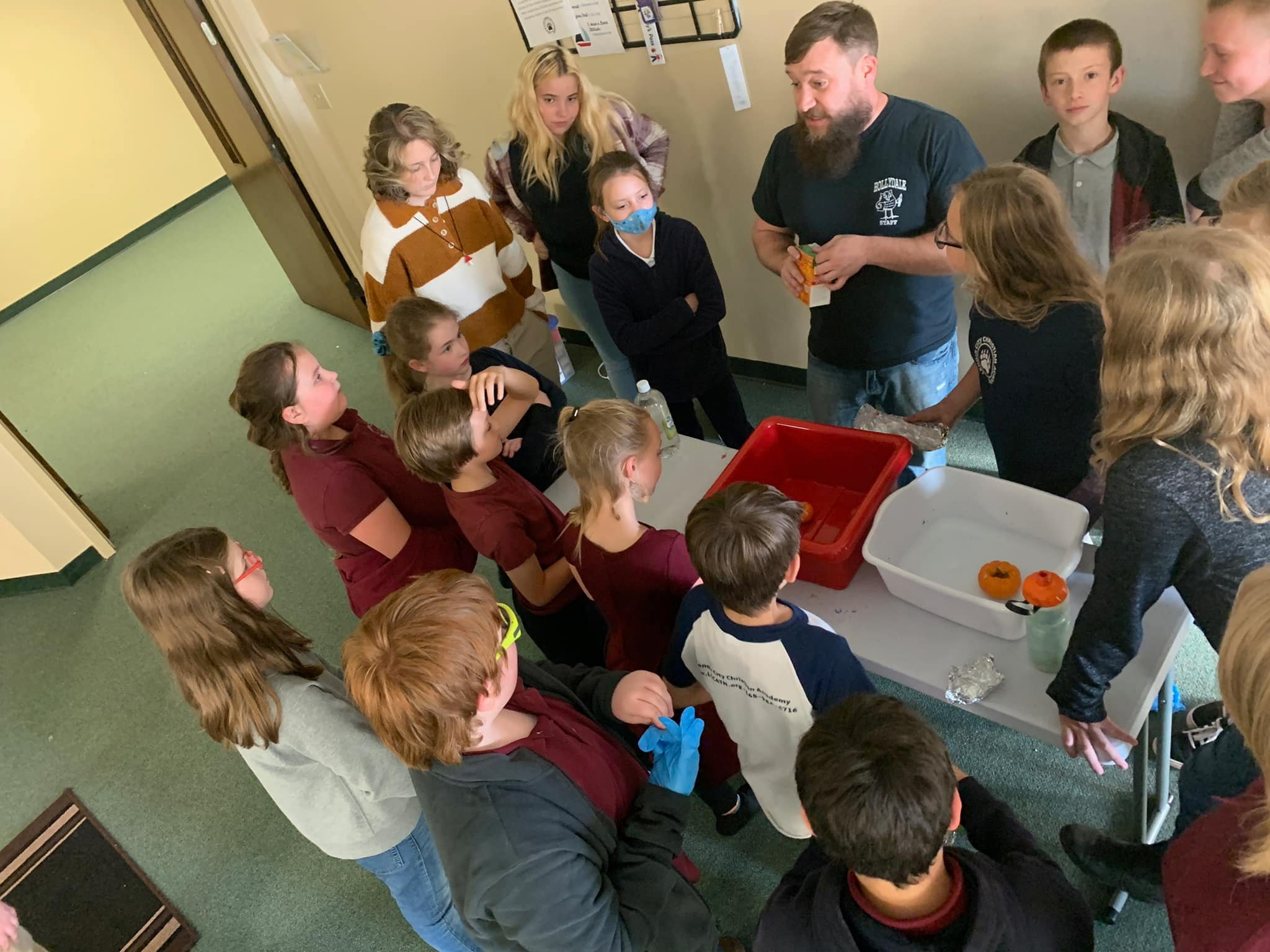 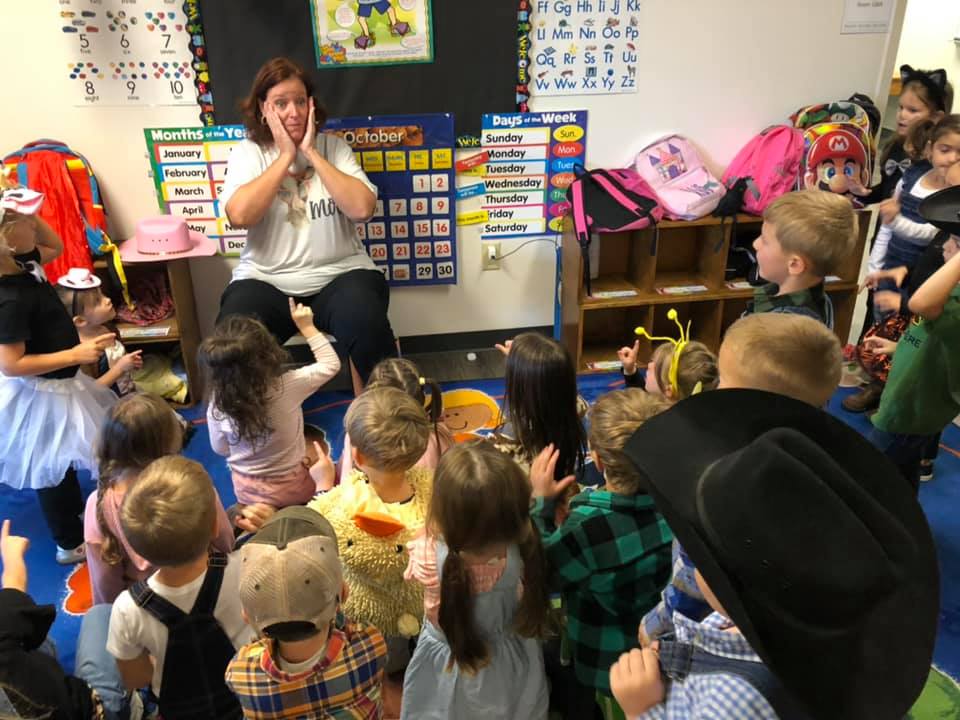 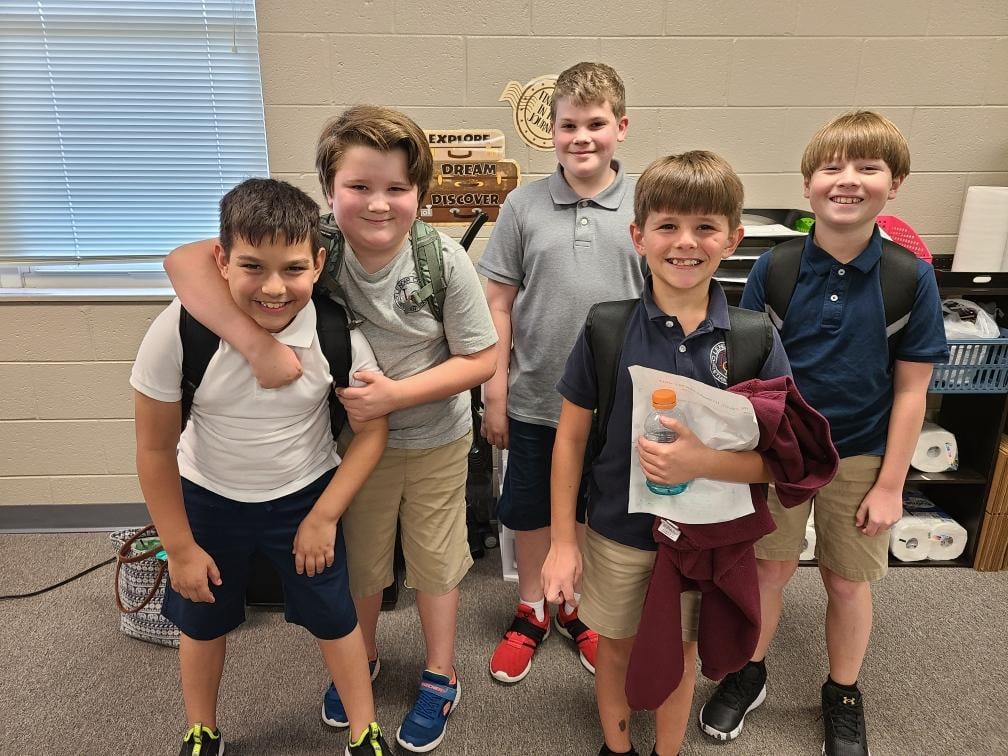 Lenoir City Christian Academy exists to provide biblically centered and academically appropriate curriculum and instruction with the intention of equipping children to grow "in wisdom and stature, and in favor with God and man" (Luke 2:52). The curriculum, personnel, facilities, and daily operations are all determined with this goal in mind. Lenoir City Christian Academy exists to partner with parents in determining the best course in life for each child and cannot replace the responsibility of parents to raise children in the home where the love of God is taught and experienced.

Lenoir City Christian Academy addresses educational practices from a Christian perspective by allowing each student the opportunity to begin to understand themselves and the world from a biblical worldview. This process happens through a variety of academic and developmentally appropriate strategies which include both formal instruction and informal interaction. Formal instruction will include activities such as chapel, classroom academic instruction, and discovery centers. Classroom instruction is driven by the concept of biblical integration meaning that the truths of the Bible are woven throughout all teaching in order that children may see all truth is God's truth. Informal interaction is concerned with the day to day interaction between students and the teacher and peer to peer relationships. Personnel that demonstrate a Christian lifestyle and students that strive to follow an appropriate code of conduct are essential to the success of this part of education. Lenoir City Christian Academy intends to educate and care for the whole child and includes meeting the needs of each child spiritually, physically, mentally, emotionally, and socially.

First Baptist Church of Lenoir City, TN was founded in the year 1894. The church has been a strong light for Christ in Lenoir City and Loudon County during her years of ministry. In 2001, the church called Dr. Cleo "Jack" Jackson III as senior pastor. Dr. Jackson encouraged the church to expand its influence through a variety of ministries, including Christian education.

In 2001, the Weekday ministry of First Baptist Church became a licensed program through the state of Tennessee. The Weekday ministry grew and included preschool, daycare, afterschool, and a summer camp for school age children. The Weekday Ministry maintained an excellent reputation within the community, and also achieved the highest rating (3 star) with state licensing.

In 2009, the Children's Pastor, Dr. Chris Harding, and the Weekday Ministry Director, Sherry Le Sueur, asked the church to form a feasibility team in order to study the possibility of forming a Christian academy as a ministry of First Baptist Church Lenoir City.

After some time of research, review and prayer, the feasibility team made a recommendation to the deacon body to begin the academy with a kindergarten class with the intention of adding one grade per year. The motivation for beginning the academy was to provide distinctively Christian, academic education with smaller class sizes and more personalized instruction. 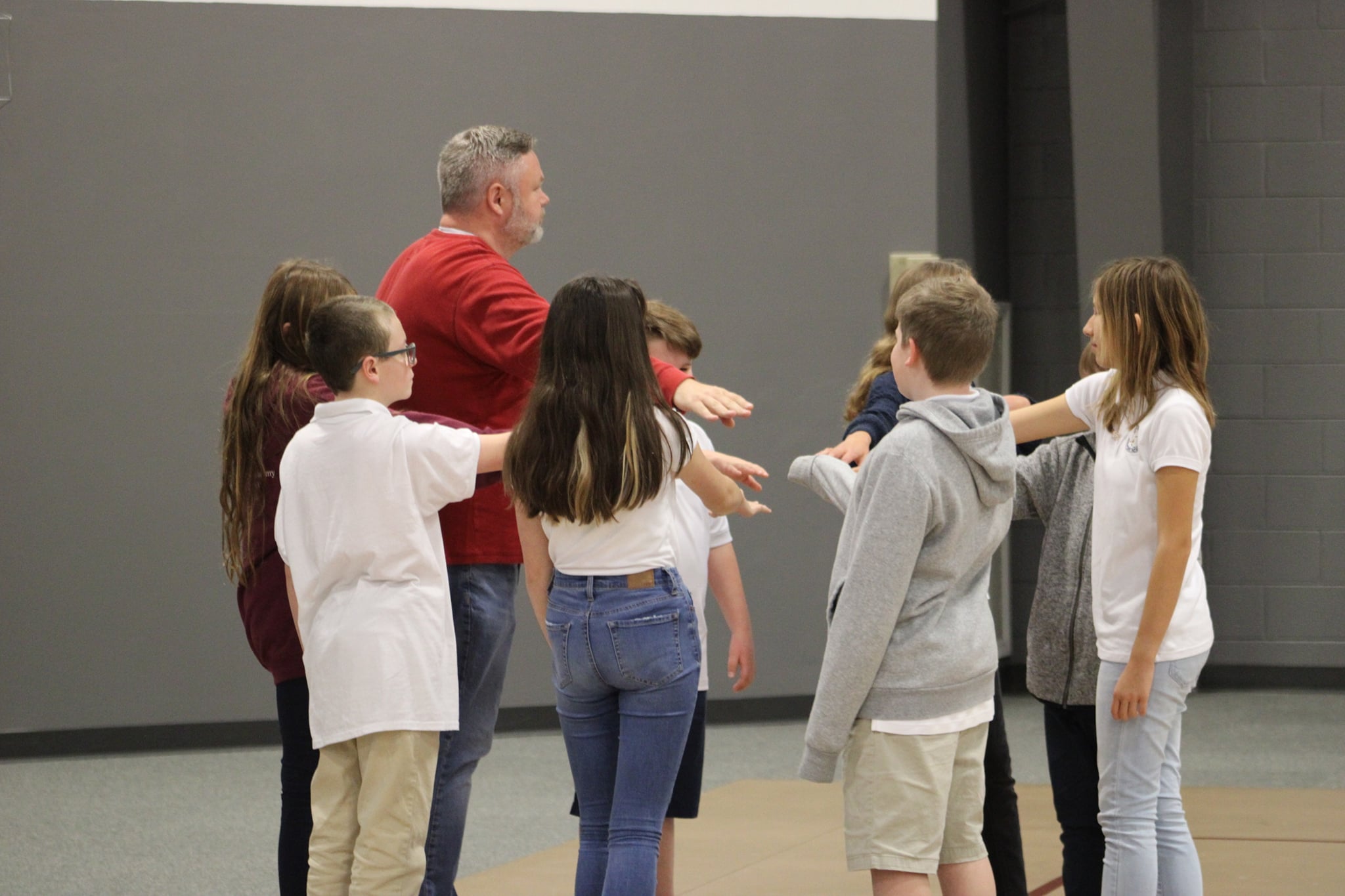 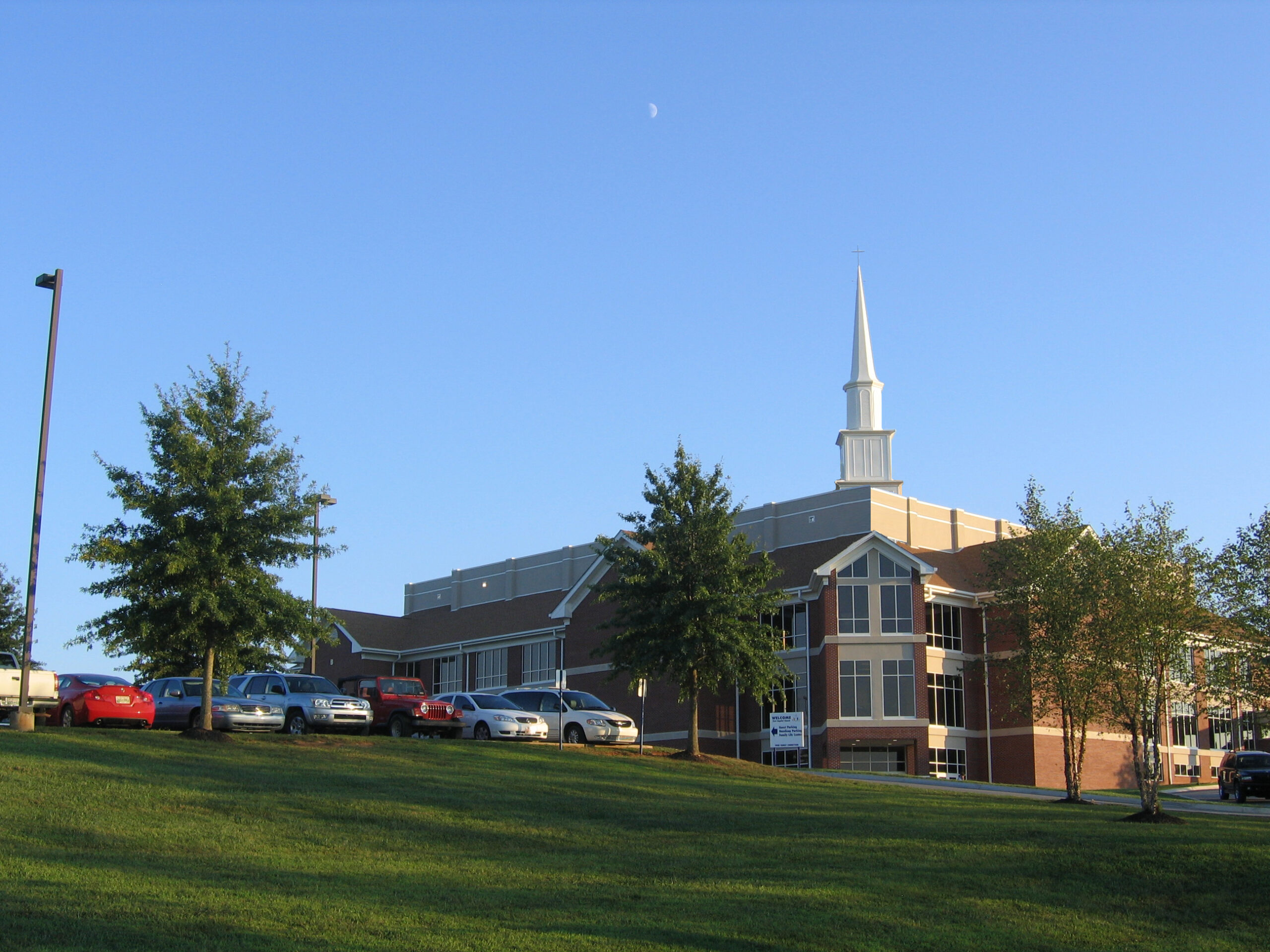 All applicants are not immediately enrolled into our academy. Each family will need to complete a tour and interview with a Lenoir City Christian Academy administrator. In addition, there will be a two-week acceptance period. This period allows Lenoir City Christian Academy administrators to ensure all student documents are in order before enrollment can be completed.
Admissions